We, the DATE Sponsors Committee (DSC) and the DATE Executive Committee (DEC), are deeply shocked and saddened by the tragedy currently unfolding in Ukraine, and we would like to express our full solidarity with all the people and families affected by the war.

Our thoughts also go out to everyone in Ukraine and Russia, whether they are directly or indirectly affected by the events, and we extend our deep sympathy.

We condemn Russia’s military action in Ukraine, which violates international law. And we call on the different governments to take immediate action to protect everyone in that country, particularly including its civilian population and people affiliated with its universities.

Now more than ever, our DATE community must promote our societal values (justice, freedom, respect, community, and responsibility) and confront this situation collectively and peacefully to end this nonsense war.

Kindly note that all times on the virtual conference platform are displayed in the user's time zone.

The time zone for all times mentioned at the DATE website is CET – Central Europe Time (UTC+1). 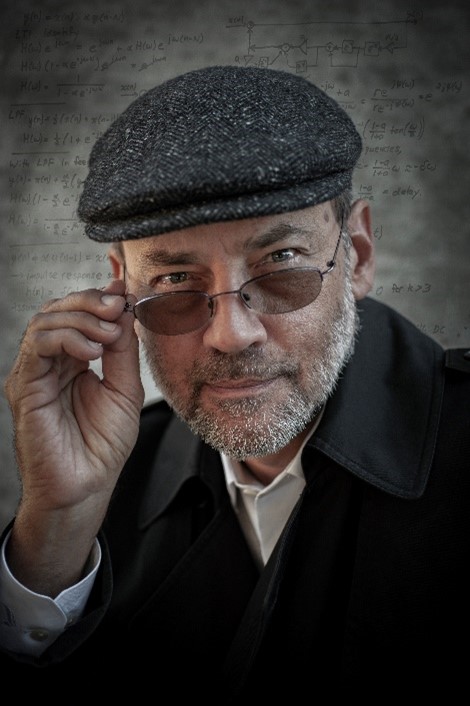 Edward A. Lee is Professor of the Graduate School and Robert S. Pepper Distinguished Professor Emeritus in Electrical Engineering and Computer Sciences (EECS) at the University of California at Berkeley, where he has been on the faculty since 1986. He is the author of seven books, some with several editions, including two for a general audience, and hundreds of papers and technical reports. Lee has delivered more than 200 keynote and other invited talks at venues worldwide and has graduated 40 PhD students.

Professor Lee's research group studies cyber-physical systems, which integrate physical dynamics with software and networks. His focus is on the use of deterministic models as a central part of the engineering toolkit for such systems. He is the director of iCyPhy, the Berkeley Industrial Cyber-Physical Systems Research Center. From 2005-2008, he served as Chair of the EE Division and then Chair of the EECS Department at UC Berkeley. He has led the development of several influential open-source software packages, notably Ptolemy and Lingua Franca.

Lee received his BS degree in 1979 from Yale University, with a double major in Computer Science and Engineering and Applied Science, an SM degree in EECS from MIT in 1981, and a Ph.D. in EECS from UC Berkeley in 1986. From 1979 to 1982 he was a member of technical staff at Bell Labs in Holmdel, New Jersey, in the Advanced Data Communications Laboratory.

He is a co-founder of BDTI, Inc., where he is currently a Senior Technical Advisor, and has consulted for a number of other companies.

EDAA is a non-profit association. Its purpose is to operate for educational, scientific and technical purposes for the benefit of the international electronics design and design automation community. The Association, in the field of design and design automation of electronic circuits and systems, promotes a series of high quality technical international conferences and workshops across Europe and cooperates actively to maintain harmonious relationships with other national and international technical societies and groups promoting the purpose of the Association. EDAA is the main sponsor of DATE, the premier Design, Automation and Test Conference and Exhibition in Europe.